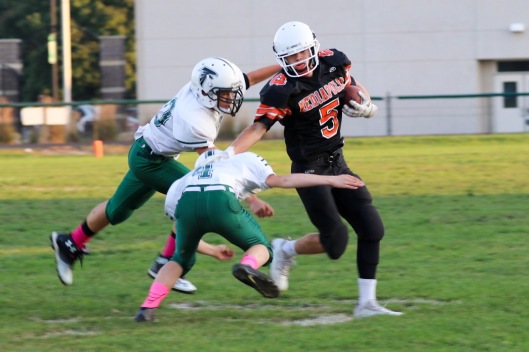 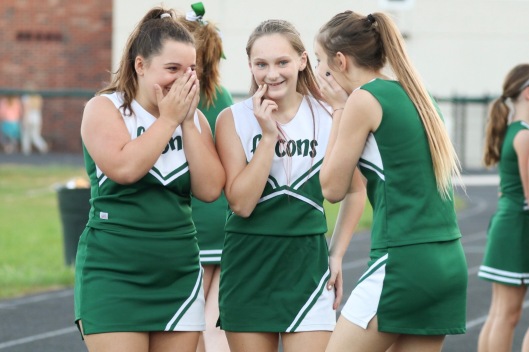 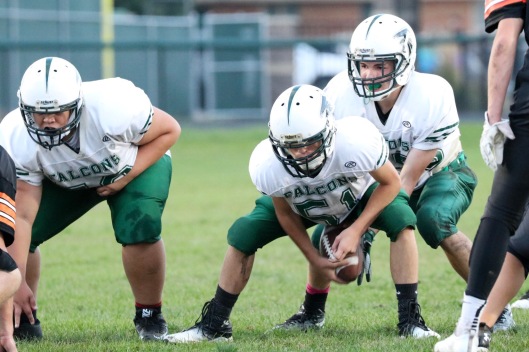 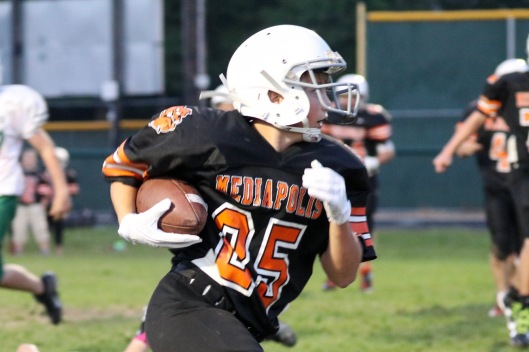 Falcons fell behind after failing to score on two 1st and goal possessions and had a touchdown called back after a costly penalty.

Liberty Wright cheering for the Falcons! 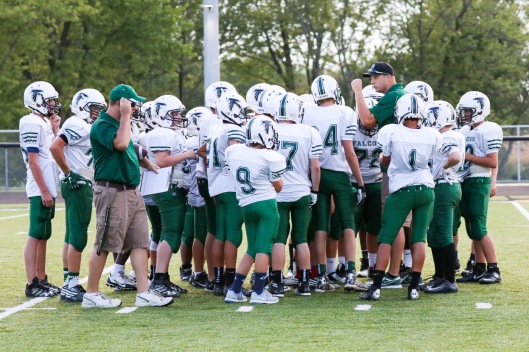 Coach Shelman telling the team “Just do your job!” before the game. 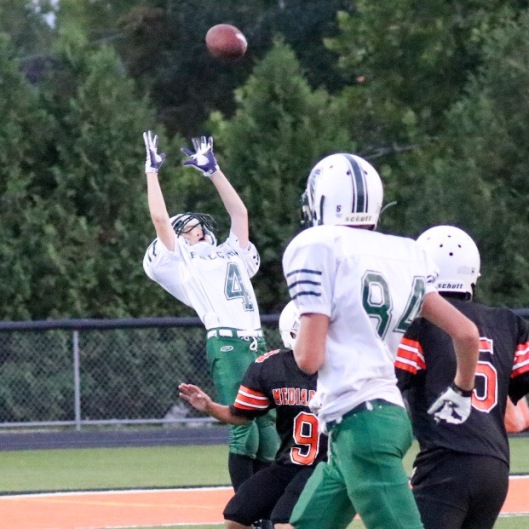 Coach Housel having a word with QB Brady Oleson (35)

Tyler Hartman (33) makes it out of bounds on the carry. 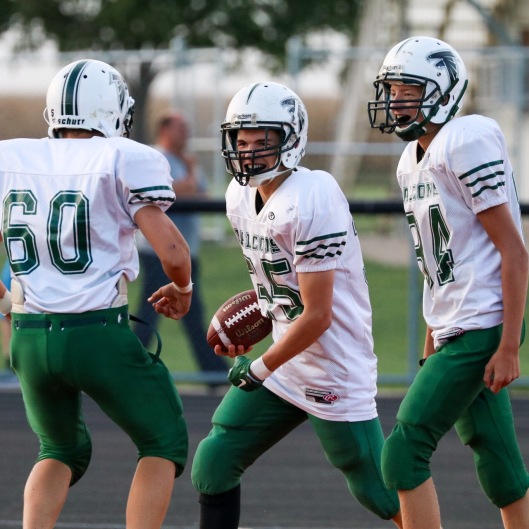 Darian Johnson (1) with the carry

Saying a prayer tonight for the young Central Lee player carried off the field this evening.  Wishing for his fast recovery! 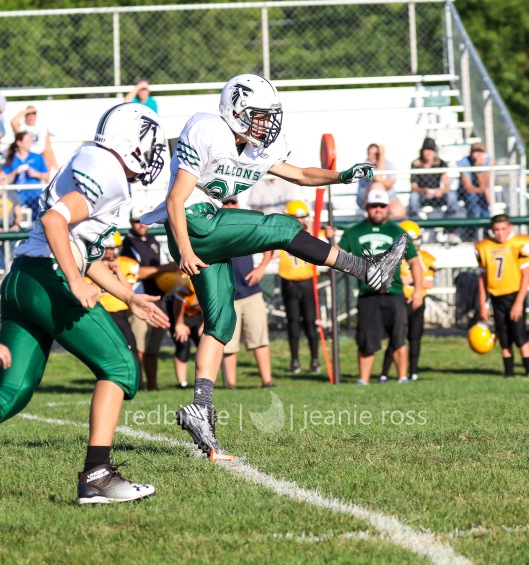 FB Tyler Hartman (33) tries to fight off the tackle 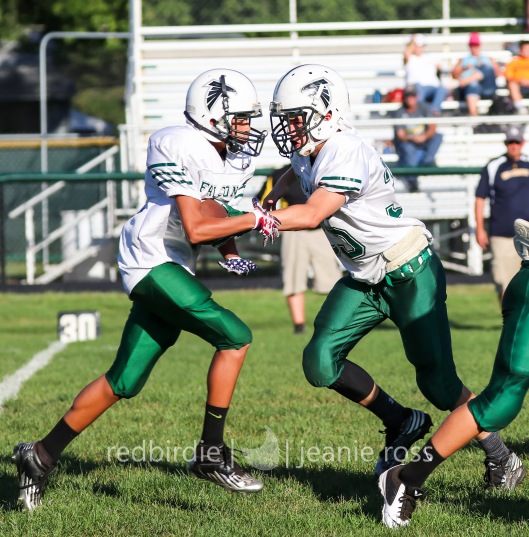 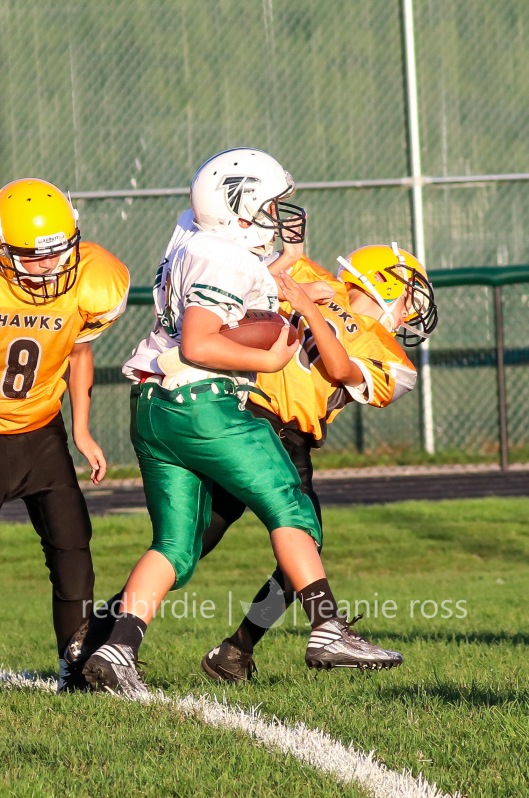 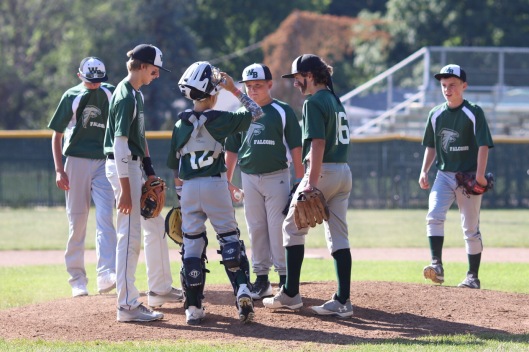 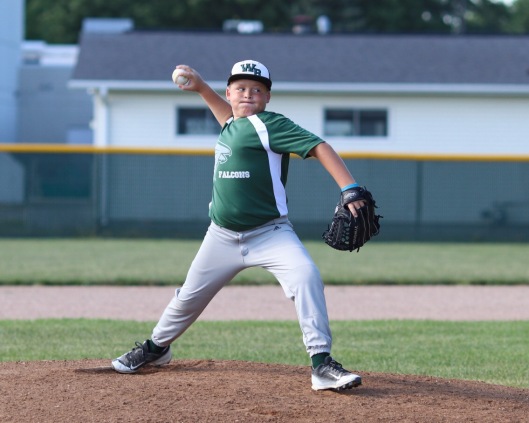 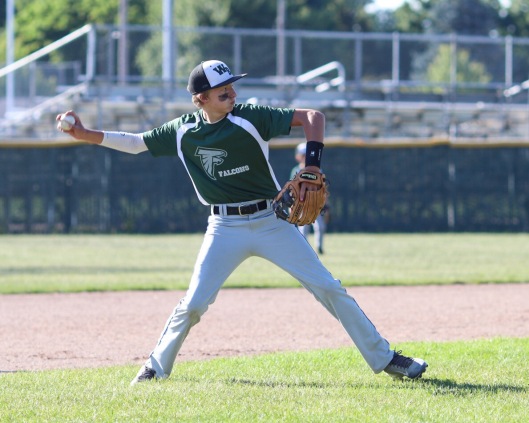 Briar Atwater throws a Holy Trinity player out at first.

Tyler Hartman catches an out at first. 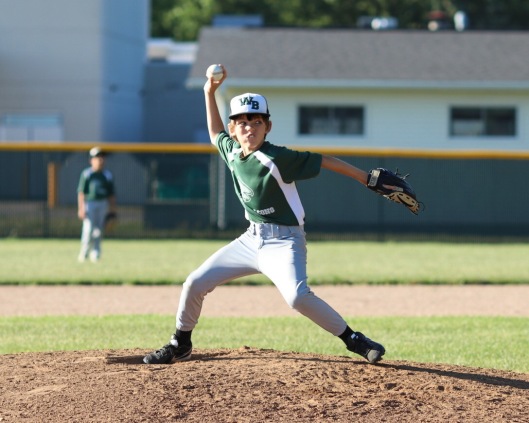 Cayson Shipp sends a bullet to Tyler Hartman at 2nd base. 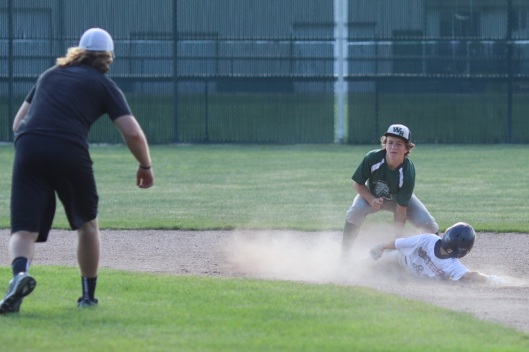 Tyler Hartman gets the call at 2nd base! 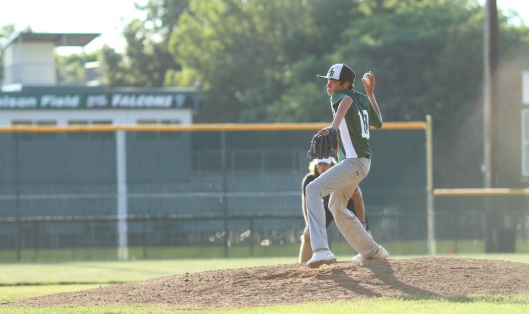 Tyler Hartman shows his obvious disappointment for the teams loss.

The 7th graders pulled the game out this evening winning 6-4 over the Bears!

Tyler Hartman goes for a wild ball behind home plate…

…sending the ball to the pitcher at home!

Elijah Vance with a sacrifice bunt thrown out at first & gets the RBI!

Austin Cox hits a zinger that was caught by a quick Danville shortstop! 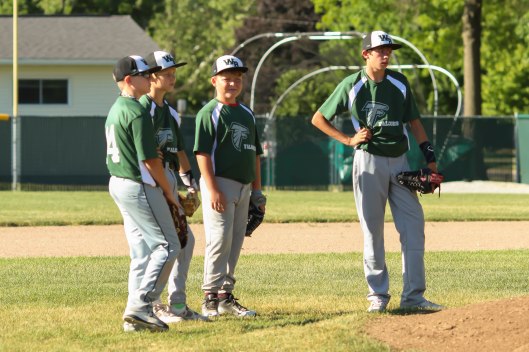 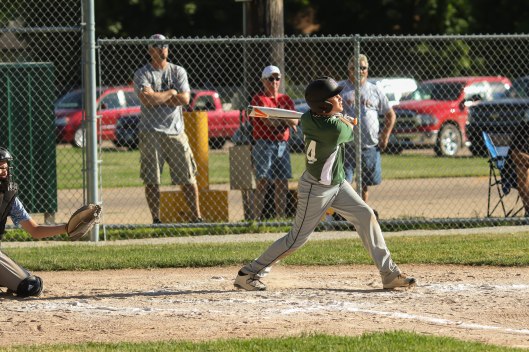 Ty Hill with a pop fly!